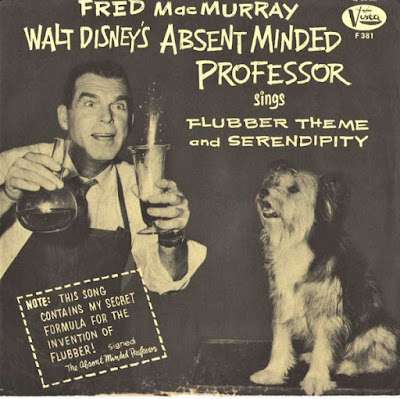 Still reading this book about the making of THE WILD BUNCH, and the author continues to dump on comedy every few pages, for reasons that elude me. Most recently his victims have included GIDGET, PILLOW TALK, and the Flubber movies. I'm worried about him! However, a person named "Owl" is mentioned in passing, so it is with mixed feelings that I hereby put his book on my list of books with owls in them.
Posted by Jack Pendarvis at 1:57 PM

Julia Pott sent me a lovely book through the services of the US mail. The book is named THE MAN WHO COULD CALL DOWN OWLS, and there is nothing metaphorical about the title, this guy is really getting out there and calling down some owls. Even were that not so, the book would certainly earn its place on my famous list of books I have read with owls in them... and in my heart!
Posted by Jack Pendarvis at 7:47 AM 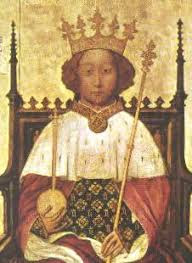 I was watching a version of RICHARD II and let's just say things weren't going great for Richard II. He put it poetically, of course: "night-owls shriek where mounting larks should sing." Friends, when I heard that, as you can well imagine, I sprang from my chair in a dither. It was the biggest thing that has happened around here since the commencement of the unpleasantness. Now, I had to dig out my copy of RICHARD II to double check it, because the actor playing Richard (this may have been the work of my untrustworthy old ears) seemed to pronounce it "night-howls." "What are night-howls?" I wondered. "Leave it to Shakespeare!" I may have chuckled wisely. Larks and owls go together better than larks and howls, but what do I know? Anyway, I checked, and yes, they are owls, not howls, though I was reminded of how, in my lamentable second book, I invented a French scientist who pronounced owls as "howls," which was my bizarre idea, at the time, of a comical French accent.
Posted by Jack Pendarvis at 1:24 PM 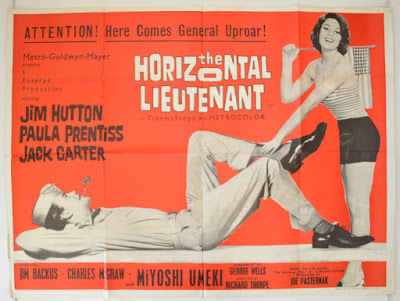 The other morning at 4:18 AM I had - and recorded here - the big idea that someone should cast the same actor as both Claudius and the ghost of Hamlet's father. So last night I was watching the 2009 version of HAMLET starring David Tennant, and guess what? It's been done. So I felt the need to tell you I'm not the big brain I thought I was. That seems like too short, and too obvious, of a message, so I'll change the subject and tell you that though I'm just 20 pages into the book that Megan and I are reading about the making of THE WILD BUNCH, the author has already found time and space to call beach movies "stupid," the work of Lucille Ball's production company "idiot-box pablum" and Jim Hutton "annoyingly goofball" in "most of his films." Most of them! So I'm starting to get the feeling he doesn't think very highly of comedy, humor, jokes, general happiness, and the laughter of innocent children. I'm no stranger to the opinion. Someone expresses it to me nearly every day. But comedy - particularly its relative importance in art - has nothing to do with this dude's book as far as I can see, so the fact that he feels the need to trash it once every seven pages is fascinatingly perverse.
Posted by Jack Pendarvis at 9:55 AM 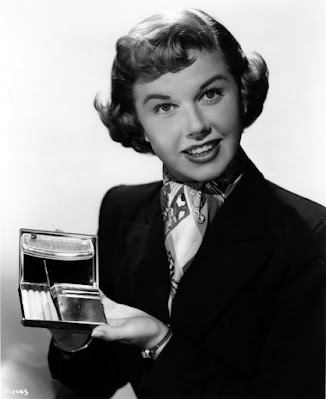 Well, hello. I thought you'd like to hear about this astonishing coincidence. I was eating some cold leftovers in front of the TV. That's not the coincidence! As I ate, I watched some of a Doris Day movie I had recorded for the purpose. At the conclusion of my repast, I turned off the movie, at which point the regular TV came on automatically. It was tuned to TCM, which happened to be playing a Tom Waits concert film. At the very moment of the program's sudden commencement I caught Tom Waits himself mid-sentence, expressing, through stage patter, his wish to purchase a novelty cigarette lighter "as big as an encyclopedia." If you are my friend, you will appreciate the nature of the coincidence. If I am being honest, however, there is at best a 50-50 chance I would have included Tom Waits's hypothetical "cigarette lighter as big as an encyclopedia" in my book about cigarette lighters, so I have decided not to add it to the official appendix at this time.
Posted by Jack Pendarvis at 11:00 AM