The McNeil's Movie Korner That Never Was 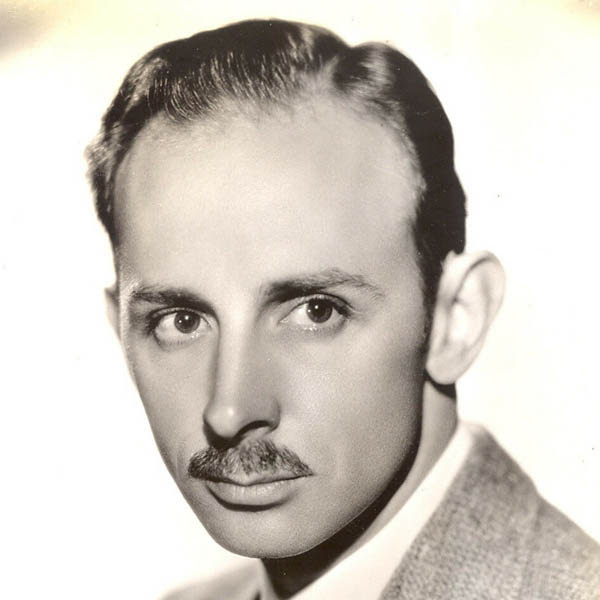 Yesterday evening I happened to turn on the TV just as a movie called ANGELS OVER BROADWAY was beginning to air on TCM. Douglas Fairbanks, Jr., was standing in the rain, playing a shady sort of a character... much shadier than the wholesome vagrant he played alongside fellow vagrant Guy Kibbee in UNION STATION, but a lot slicker. A real sharpie! And he was lamenting the fact that he couldn't find a dice game. "Come on rain, rain me a seven!" went his internal dialogue. Right away I thought, this is a Jeff McNeil kind of movie! Fit for McNeil's Movie Korner! Then Fairbanks sees an old blind man with a tin cup walking down the rainy street, and he says, inwardly, "Brother, you won't get a seven holding out a cup." And I picked up the phone and called Mr. McNeil, who was midway through his route for a major American delivery service. "I hope you've got ANGELS OVER BROADWAY on the DVR!" I said. Mr. McNeil reported that he did not. He had noticed the title, and had almost recorded it! But not having time to look up the cast and plot, he let it slide, to his everlasting remorse. I mean, you've got Rita Hayworth, and Thomas Mitchell as a failed, drunken playwright, and the always dependable John Qualen (pictured with uncharacteristic moustache). You know you're in for a good time when John Qualen's in the cast! Desperate little men are his specialty. He brings real pathos to the screwball world of HIS GIRL FRIDAY. Unless I'm nuts, he's in both THE SEARCHERS and SHANE. If not, he should have been! But what a career in any case. He gives me Qualenmania.
Posted by Jack Pendarvis at 1:10 PM