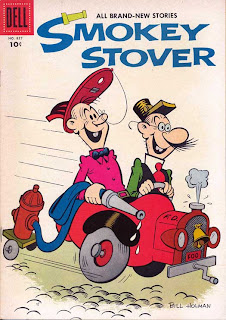 Today a book flap told me that Thelonious Monk's middle name was Sphere. I feel like I should have known that already, but I did not. So a book flap told me something I did not know. And it is a good piece of information. I would say it is almost worth the price of the book. Thelonious Sphere Monk. That needed an exclamation point. Thelonious Sphere Monk! The flap was on a book called THELONIOUS MONK: THE LIFE AND TIMES OF AN AMERICAN ORIGINAL by Robin D.G. Kelley. Thanks, book flap! And I also like people with two middle names, such as the author of the book. We don't get enough of that. But I think I am tired of skimming a book flap every day.
Posted by Jack Pendarvis at 9:41 PM