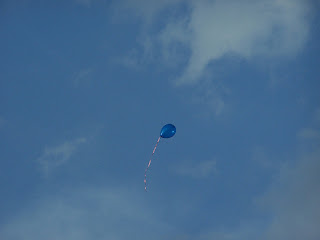 The NBIL writes in to clear up recent shocking possum statements: "I should have clarified in my story yesterday that I didn't willingly allow my mother to carry the dead possum out to the trash. I was more than willing to do it myself, only she was not willing to do let me do it. Probably because I wanted to carry it out by the tail rather than leaving it on the filter." I'm short on time, so what else? Well, I went to a party last night where they had a bowl of pistachios that were ALREADY SHELLED! Pre-shelled pistachios! Can you wrap your mind around THAT? I ate some standing next to a judge, who was also eating some. "Now we can find out what it's like to put 45 of these in our mouths at one time," the judge remarked.
Posted by Jack Pendarvis at 6:41 AM