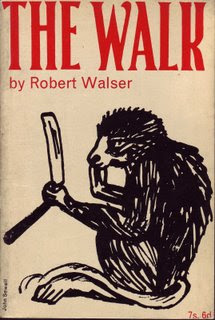 Hey! I just got my copy of the new Oxford American music issue, and what to my wondering eyes should appear but the fact that I have now made Bob Hope references in every single one of my columns for the Oxford American, that's right, all two of them. What does Bob Hope have to do with "the South" you might ask? I HAVE NO IDEA! And come to think of it, I have mentioned him in the Oxford American before I began my tenure as columnist. If I have my way, the Oxford American will stop focusing on "the South" and start focusing on the more pressing matter of Bob Hope. All Bob Hope all the time! The thing that excites me most about the issue is that "Blog" Buddy Kelly Hogan finally gets her due! There is an article about Kelly by Mark Winegardner and a recording by her on the one of the included CDs. The article includes a great quotation by Andy Hopkins: "It's more glorious to witness people with a crappy van and falling-apart instruments make occasionally beautiful music." Pardon my French!
Posted by Jack Pendarvis at 8:03 AM