Are You a Good Person? 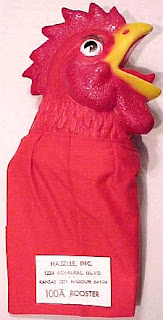 Did you watch the premiere of the David Simon show TREME on HBO tonight? If you are a good person you did! And hey, did you wonder to yourself: In that one scene, who is that guy sitting at Elvis Costello's table? And then he gets up from the table and bobs his head to the music fuzzily in the background? And later, when Elvis Costello emerges from the club, this guy comes out late, like his character had some important business maybe that he had to conclude in the club... who is that guy? That guy is "Blog" Buddy John Currence, that's who! So think about that as you drift off to lullaby land.
Posted by Jack Pendarvis at 8:33 PM