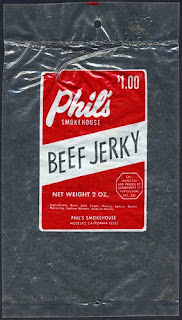 Time for another timely "Media Report." Today we examine interviews via the media of satellite television and the New York Times. ITEM! Last night Gwyneth Paltrow was being interviewed by David Letterman and I decided to go get a glass of water, so I paused the TV. Why? Did I think I was going to miss something important? It does not seem likely. I realize that the satellite has corrupted me in some essential way. ITEM! The New York Times interviews Insane Clown Posse. Here are my favorite lines from the interview, in order of appearance: 1) "Come on, man. The North and South Pole makes a rock magnetic, and if you touch a piece of metal with it, that becomes magnetic? That’s crazy." 2) "I grew up in Detroit. We don’t have pelicans on every corner. We don’t have giraffes walking down the street." 3) "Two clowns floating around in space, swearing, rapping about wonderful things. I get that that’s funny to an outsider." I like seeing those words put together that way. I realize that a million other people on the "internet" will refer to the same interview but I can't help it.
Posted by Jack Pendarvis at 5:57 AM