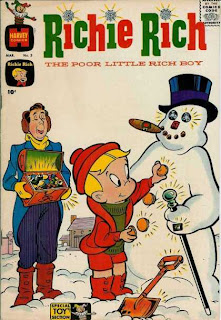 There has been an uptick in the use of the word "bespoke" in the New York Times. My evidence is anecdotal. I've noticed it twice recently. Well, it's a good word and not used enough. I'm as guilty as anyone. What else? What else is so important today? I enjoyed a review of a Brahms recital in that same paper. It started out in the scandalized tone of early Elvis reports: "his lanky frame swaying and twisting as he clutches the piano and staggers unpredictably around the stage." That's from the Brahms review, not an early Elvis report. Likewise, "his gyrations were particularly pronounced and at times distracting." But luckily, "the mood lightened with Brahms’s 'Salamander,'" which is something you don't hear too often.
Posted by Jack Pendarvis at 8:33 AM