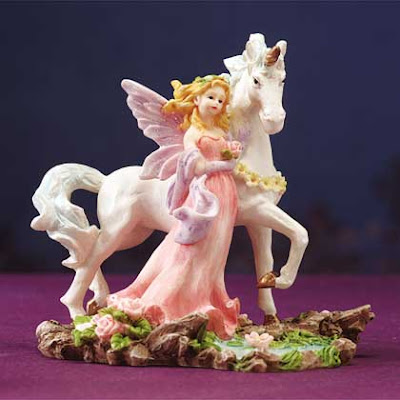 Today's New York Times contains subjects of interest to the "blog": Polaroids and Jerry Lewis. "Click" here for the Polaroid article. As for Jerry, his "frenzied convulsions" receive passing mention in an article about Jim Carrey, the thesis statement of which seems to be that while the "antics" of Chaplin and Keaton and Jerry are, well, OKAY, Carrey is a "master of the metaphysical" (!). I am not turning up my nose at the reference or the article; the Times has been uncharacteristically stingy with its Jerry references lately. And toward the end of the piece, Carrey is quoted as telling Larry King, "Movies are made by people in pain for people in pain." When I read that, I thought, "Wow! Maybe he IS something like Jerry Lewis." Because it's exactly the kind of weird, world-weary theory Jerry would espouse. As for the unicorn - if you're wondering - it was the very distant runner-up for yesterday's edition of the Holiday Unicorn Series. I'm not crazy about it, but as you know I hate to see a unicorn go to waste.
Posted by Jack Pendarvis at 7:28 AM