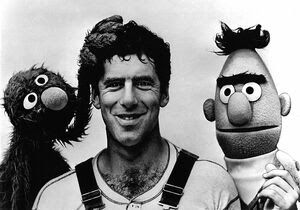 Dinner with Tom Franklin tonight. He complained that he has not been on the "blog" enough lately. Later he described a "fave" Elliot Gould movie of his youth, which he claimed was entitled WHIFFS. I argued that such a movie did not exist - the plot, according to Franklin, was something about Gould using his sense of smell to stage a crime spree. Furthermore, I decreed that if I found evidence of such a movie (which I highly doubted, as during my teenage years I considered Elliot Gould and Alan Arkin to be the greatest actors of all time and sought out all their features, and I still think they're not too shabby) I would restore Tom Franklin to his rightful place on the "blog." Well, not only did I find the movie WHIFFS on the "internet," I found someone auctioning off its novelization. And please note that the auction is centered in Mobile County, Alabama, where Franklin lived for many years. Coincidence?
Posted by Jack Pendarvis at 8:48 PM