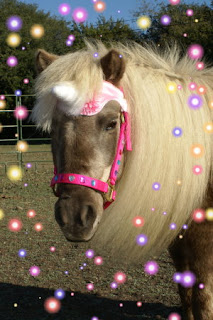 I checked out a book from the library. It's from 1893 - not a reprint or a later edition, an actual physical object manufactured in 1893: THE GHOST WORLD by T. F. Thiselton Dyer. If you are interested in the state of ghost studies in 1893, this is probably the book for you, I guess. Each chapter has a terrific title. Chapter X is an examination of "The Headless Ghost." There follows an entire chapter on "Phantom Butterflies" (big in Cornwall and Slavonia, apparently). In the former, we get a quotation from Sir Walter Scott on "a spectre at Drumlanrick Castle, of no less a person than the Duchess of Queensbury - 'Fair Kitty, blooming, young and gay' - who... amuses herself with wheeling her own head in a wheelbarrow through the great gallery."
Posted by Jack Pendarvis at 2:08 PM