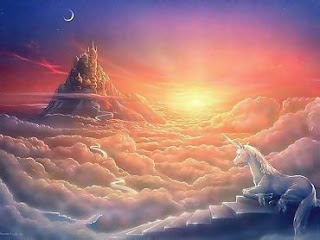 I was scared and nervous and terrified to "google" the amazingly clever title I gave to this "post," and I was right to be, because 8,630 people had thought of it before me, just as I feared. But based on my scientific conclusions most of them do not seem to be talking about the same kind of eef, so I think it's okay. Anyway: Phil! Phil, my hero! Always with the keen eye, Phil is. He points out that the guy who wrote the wonderful and aforementioned WFMU "post" about eefing is the SAME GUY in charge of the Atlanta Time Machine "blog," which has given us so much joy and fun here, in the form, for example, of ads from old-time Atlanta nightclubs, a song called "Ooey Gooey," and a great story about a Porter Wagoner album cover. Thanks, Phil! And now I will add my own coincidence to make everything perfect. Remember when Sam Shepard was in the band the Holy Modal Rounders and played drums under the watchful eye of Ruth Buzzi, as documented on the "blog"? Well, one of the eefing songs gathered on the WFMU site is by that very same band! Sadly, I believe Sam Shepard had left the band at that time, so we cannot imagine him participating in some eefing. Unless we want to! It's a free country.
Posted by Jack Pendarvis at 8:22 PM