Creating a Community Dialogue Through the Rats 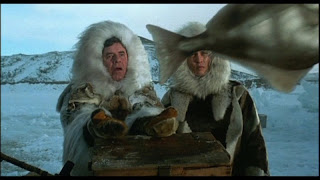 Come February, I am going to be part of an event called "the Marginal Arts Festival" in Roanoke, Virginia. I am very excited to discover that the festival has an eight-foot-tall mascot called the Art Rat. Plus "art" is an anagram for "rat," which made me briefly misread the press release so that I thought the festival was described as "a very serious attempt at creating a community dialogue through the rats." Thinking back over the "blog's" long love affair with mascots of every kind, I suppose my current favorite (having not yet met the Art Rat) is the "Groundhog Festival Mascot," if only because it wears a helpful t-shirt that says "Groundhog Festival Mascot."
Posted by Jack Pendarvis at 7:31 AM