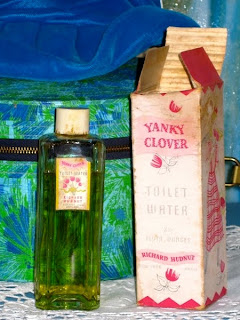 I just wrote a little story called "The Snowball" and it seems to me like something someone else would have thought of already in essence, so I hit the "google" to make sure everything was cool. There is no way to tell, of course. I "googled" for "snowball story," which is the kind of inept "googling" done by pikers. Normally I am a champion "googler." I can find anything. Just the other day I found an obscure pro-Christian Science novel for a friend who remembered a few aspects of it from childhood. The telltale passage, which allowed me to realize that I had found the right book, was this: "The folds of her coat at the back hung over a slight protuberance between the shoulders; but that same nature had given her the wavy hair and sound teeth which made the little woman's face pleasant to look upon." What a satisfying "google" that was! So I am aware that my current "googling" is inadequate. But on the upside, it led me to this report about a woman who keeps a snowball as a pet. Now that I read the article, I realize that the woman doesn't really think her snowball is a pet. She says, "It's just like a little pet." It's a simile, you "human interest story" jerks!
Posted by Jack Pendarvis at 6:06 AM