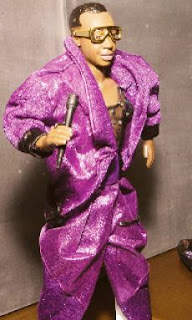 Ha ha! Sing the title of this "post" to the tune of "Hammer Time" and you'll have a blast the old-fashioned way, using only the powers of your imagination. So, did you know that Herbert Hoover liked to go outside and walk around and look at stuff? You did if you watched last night's live in-depth tour of the Hoover Presidential Library on C-Span! I called Mr. Ward to tell him it was on and he sounded unimpressed! I was kind of dismayed. I said, "You can call in live with a question!" And he said, "Oh. Uh-huh."
Posted by Jack Pendarvis at 7:45 AM