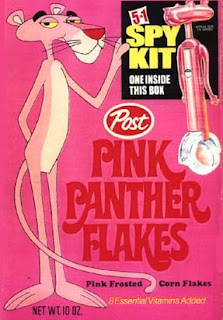 I have been skimming book flaps for almost two weeks now and I can safely say that skimming a book flap every day is the most difficult and important job that anyone has ever had, as I will make clear when I finish my book about how I did something every day for a year, in this case skimming book flaps. This part of the book will be very moving, because it will tell all about the emotional damage I have inflicted on myself and others by choosing to skim a book flap every day for a year, and the complete breakdown I suffer upon my rueful discovery that most flaps aren't worth talking about. But don't worry, there is sure to be humor aplenty as I chronicle one man's obsession with skimming a different book flap every day for a year and all the zaniness involved when an innocent habit gets out of control. We do have an exceptionally fine flap for today. It comes from THE WEREWOLF by Montague Summers, and the first paragraph of said flap is worth quoting in full: "Firmly convinced of the literal and enduring reality of the werewolf, the late Reverend Montague Summers, disarmingly learned and literate author of classic studies of witchcraft and vampires, here again has a wonderfully contagious good time recounting, in English so arcane as to seem freshly minted, so Churchillean as to make Churchill seem dull as Eisenhower, the fantastic European history of 'that most terrible and depraved of all the bond slaves of Satan.'"
Posted by Jack Pendarvis at 10:53 AM