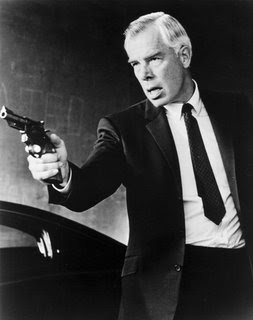 Someone told me that I get a mention in the current issue of GQ. To be more precise, John Currence created an omelet named after a novel I wrote, and the omelet receives a mention in GQ, and I am noted incidentally for my vague association with the omelet. Naturally, I wanted to check out this story for myself! So I picked up the issue after Josh Gaylord's reading yesterday (and the story is true: the omelet and I appear on p. 78), and was standing in line to purchase it when the girl who eats dry oatmeal hurtled toward me, giddily chortling, and took what she supposed to be a monumental photograph of me because, as she conjectured, it was hilarious and remarkable to see me "with a magazine like that," as she called it, by which she meant a magazine on the cover of which January Jones has neglected to button her shirt. Well, I became so embarrassed that I put the magazine back on the shelf, and the picture, through some fortunate miscalculation on the part of the girl who eats dry oatmeal, disappeared to wherever digital things disappear, and the picture doesn't exist, and there remains no photographic record of this troubling event.
Posted by Jack Pendarvis at 9:23 AM