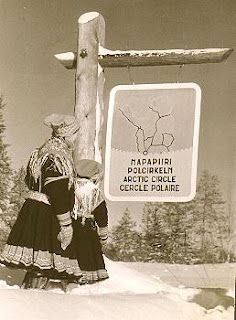 As you know, I have vowed to take on the task of skimming a different jacket flap from a different book every day for a year, probably for charity, and to make a nonfiction bestseller out of it called something like ONE HAND FLAPPING: THE YEAR OF FLAPS. Today's flap comes from the Philip Roth novel THE HUMBLING, which the flap tells me is a "shattering account of inexplicable and terrifying self-evacuation" (to which I responded "!") with "a counterplot of unusual erotic desire" (to which I responded "!!"). Of all three book flaps I have skimmed this year, this is the most challenging and compelling, and I would like to congratulate the person who writes Philip Roth's book flaps on being nominated for a Flappy.
Posted by Jack Pendarvis at 7:09 AM