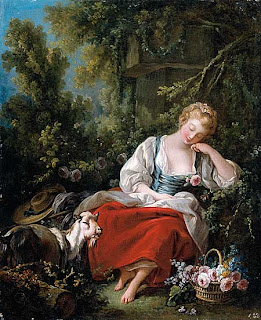 Inspired by a woman I read about in a newspaper (she is reading a book every day for a year), I continue to skim a book flap every day for a year, at the end of which time I will have collected enough material for my runaway nonfiction bestseller UNFLAPPABLE: ONE MAN'S INCREDIBLE YEAR HE SPENT DOING SOMETHING EVERY DAY FOR A YEAR, IN THIS CASE SKIMMING BOOK FLAPS. But enough about me. Let's get to the real heroes: the book flaps. Today's flap comes from the 1995 edition of THE OXFORD COMPANION TO PHILOSOPHY. "Interspersed throughout," the flap promises, "are short explanations of particular philosophical terms (qualia, supervenience, iff), puzzles (the Achilles paradox, the prisoner's dilemma), and curiosities (the philosopher's stone, slime)." As has been noted here, a book flap will often tempt you to open the book to which it is connected. Try to avoid this at all costs! Today, for example, I was tempted to look up the philosophical connotations of slime, which have to do, it turns out, with Sartre's views on the subject. "The disgustingness of slime," paraphrases THE OXFORD COMPANION TO PHILOSOPHY, "seems to have an objective quality, neither physical nor psychic but transcending both." Okay!
Posted by Jack Pendarvis at 3:00 PM