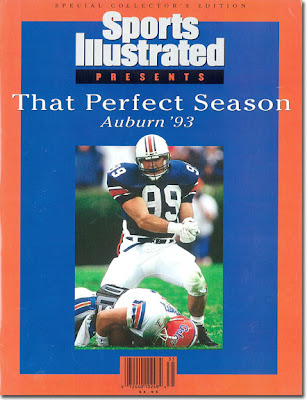 I have had reason to contemplate all the horrible things we used to think were entertainment back when I was your age: 1) someone wriggling on the floor in a black leotard; 2) a guy who pretended to be drunk and that was his whole act (we loved him so much that we later built a robot out of him, though a later generation threw the robot in the trash); 3) some celebrities you have never heard of marching down a staircase with various degrees of passive-aggressiveness; 4) a man with eye problems; 5) the Rappin' Duke; and those are all the things we used to call entertainment. That was it. After that, we were out of entertainment. I have tried to explain them to you from time to time. But I cannot explain Charo. Doomed Book Club member Ace Atkins and I met up at the City Grocery Bar the other night and talked for a long time about Burt Reynolds. The next day, Ace sent me a youtube clip of Burt Reynolds guest-hosting THE TONIGHT SHOW with special guest Charo. Though it is but half as long as the typical McNeil youtube clip, I can't subject you to it. It would be like handing you some Sanskrit and saying "knock yourself out!" Or maybe a Mahler score if you don't read music at all. There is NO ENTRY POINT. Also, the clip is polluted by vile, ugly youtube comments, which seem to be a youtube staple. What can I tell you? Charo's thing was to scream out her catch phrase "Coochie coochie!" and then make some "accidental" double entendres. By the way, that is Ace Atkins above, for really real. My brother-in-law David - a huge Auburn fan - sent me that photo a while back, but I only got permission from Ace the other night to put it on the "blog." I thought I should ask Ace first. As you can see, he is bellowing in unchecked bloodlust over the crumpled body of a foe. Or maybe he is shouting encouragement, like, "Better luck next time!" Like, "Nice try, anyway!" Below, Charo. 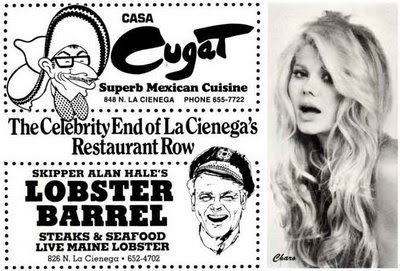