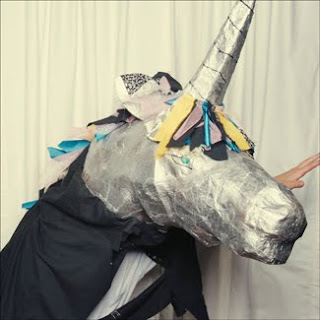 The "blog" shies away from "going negative," so thank goodness I was able to delete the "post" I was just writing about the car dealership that was trying to kill my parents. At the last minute, they changed their mind and decided not to kill my parents! Which was so nice of them. You know, there's this certain car manufacturer whose cars are deadly? But now they have commercials in which helpful smiling car dealers come to the rescue of their customers, who are bursting with gratitude over a gauzy white background. My parents, however, were first patted on the heads and told that "the media" was responsible for stirring up a needless ruckus and their car did not need to be made less deadly. On the next two visits, it was admitted more readily that they had been sold a deadly car (just two weeks before "the media" announced the deadliness) yet their car could not be fixed because my parents had not brought along a copy of the official press release about the deadliness of their car. Finally, it turns out that on the fourth visit to the deadly car dealership, my parents were able to find a friendlier person, a cuddly little ball of helpfulness like you see in the gauzy TV commercials, and he agreed to set up an appointment so their car can be rendered less deadly next week. Be careful this week, parents! And they only had to drive out to the dealership four times in their deadly car before someone would help them, so I guess everything worked out for the best.
Posted by Jack Pendarvis at 6:50 AM