Kent Says Something Funny Is Going On 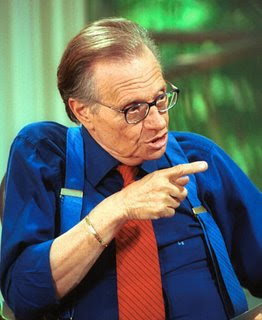 Attention Dr. "M."! Our friend Kent has weighed in with answers to your questions about LOST. As usual, I have edited them to prevent spoilers for the good people who prefer watching LOST on DVD. Let me know if you need any asterisks filled in, Dr. "M."! And now, Kent's response: "Hmmmm....good questions! I've read that the parallel storylines will eventually merge. Why couldn't Jack remember how he knew *******, when in season two he remembers him right away? Something funny is going on! I think Sayid is now *****. (or vice versa) That's why Sayid had to *** ******. Like *****. I don't think they ever explained why women die in childbirth, but I think it had something to do with Ben being on the wrong path. I don't remember Charlie being suicidal in the pilot. The Harrison Ford of Japan gang does seem a little been there done that, although I like the actor who plays Lennon. He was on Deadwood and Eastbound and Down. I didn't hear the flight attendant say the second flight. I thought she just said the flight. Hmmm..... I took the Richard in chains line to mean that he came to the island ** *** ***** ****. Man, I wish I could watch all the episodes at once. This waiting is b******t!"
Posted by Jack Pendarvis at 8:15 AM