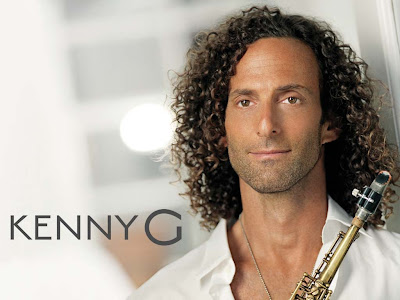 McNeil is sending me "links" about underground civilizations. One "link" says, "Socrates spoke of huge hollows within the Earth which are inhabited by man, and vast caverns [through?] which rivers flow... There are also legends about mysterious Mount Shasta in northern California. The mountain is said to have housed a race of surviving Lemurians who built a sanctuary in the depths of the earth to escape the catastrophes which befell them. These Lemurians allied themselves with space travelers who built a saucer base inside the mountain... Whether ancient cities exist in caverns below the earth is anyone’s guess, but it’s a fact that governments have built underground tunnels and facilities for a variety of reasons." Another "link" says, "In northern Arkansas, a 12-man speleological team broke into an ancient tunnel system, encountering inhabitants of the inner-world. Just north of Batesville, explorers found a tunnel illuminated by a greenish phosphorescence where they met a race of beings who stood 7 to 8 feet tall and had bluish skin." Look, what can I tell you? It's like that guy who knows where your secret twin lives. The "blog" can't vouch for it. Like the man says, "Whether ancient cities exist in caverns below the earth is anyone's guess." This is screaming for a return to "random illustrations" but I believe I'll give you the Kenny G that I promised you instead.
Posted by Jack Pendarvis at 4:37 PM