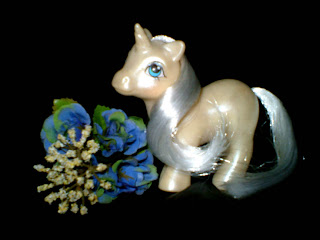 I was just reading a Salinger story in which there are repeated references to a couple called "the Ellenbogens." There! There is your definitive proof of the affinity of Salinger for Jerry Lewis, or vice versa. I mean, can't you just hear Jerry saying "the Ellenbogens" over and over? Like, "Good night, sweet Ellenbogens. You're such nice Ellenbogens, with the goodness and the loving. Here, let me help you with your Ellenbogens.... WAH!!! [because he just accidentally set Mrs. Ellenbogen's coat sleeve on fire. - ed.] I hope you're careful on the way home and don't hurt your Ellenbogens," etc. That's not quite right, but you get it. You have to imagine it in that Jerry Lewis voice and cadence, which is so difficult - nay, impossible! - to reproduce in print, as I have explained on the "blog" before. The Ellengbogens now join Summer Glau and chondroitin as things that are fun to say like Jerry Lewis.
Posted by Jack Pendarvis at 6:13 AM