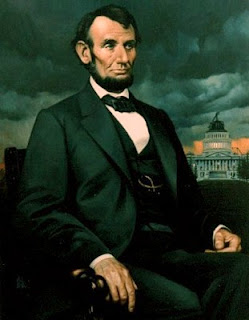 ... was a great Robert Ludlum novel. Ha ha! I never get tired of that joke. Because I'm a hack. So, Brian Z. wonders if the ernieborgnine on Twitter is, as he claims, THE Ernest Borgnine. I say, "Why not?" His tweeterings are about things like a successful trip to the dentist and watching HONG KONG PHOOEY with his grandson. If they are parody, they are the most benign and charmingly pointless parody imaginable. And Mr. "Borgnine's" writing style jibes completely with what I know of it from his preface to George "Goober" Lindsey's autobiography GOOBER IN A NUTSHELL, which was given to me by Mr. Ward as a birthday present some years ago. A representative passage: "Once, on my birthday, a great, big box was delivered to my door. I opened it up and inside was a huge, championship stuffed turkey, a gift from George. I still have that gigantic turkey in the Lincoln Room in my house. Another year George gave me a huge toy ape with a little toy baby kitten tucked around its shoulders. I take that ape everywhere I go. I’m gonna leave it to my grandkids one day. George is more than just a friend. He’s a hope. And he should be to everyone in the country and the world."
Posted by Jack Pendarvis at 6:45 PM