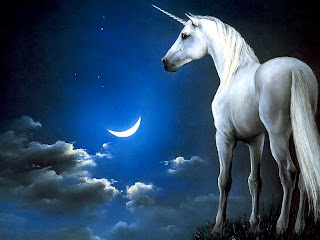 I was just reading in the New York Times that the philosopher Leszek Kolakowski has died. Believe it or not, I was reading something by him just the other day, a book called METAPHYSICAL HORROR, and it made me think of the "blog" - not just because of the title! Kolakowski wrote: "For well over a hundred years, a large part of academic philosophy has been devoted to the business of explaining that philosophy is either impossible or useless or both." (Just what the "blog" tries to do about "blogging," I thought solipsistically.) Kolakowski went on: "Thus philosophy demonstrates that it can happily survive its own death: it keeps itself busy trying to prove that it has indeed died." He goes on to use Hegel, Hume, and Laurel and Hardy as examples, the latter pair of which endeared him to me at that moment. In an odd, not entirely direct way, this brings home how unfair I am to Larry King. So, I "knowingly" use my Twitter account to wink at the reader about how silly it all is. Big deal. In the end, there is absolutely no difference between my "smart" cracks about pudding and Larry King's "simple" statement about which kind of licorice he likes. And while I am at it, a grown man who "ironically" pretends to "like unicorns" ends up with exactly as much unicorn paraphernalia as a twelve-year-old girl who really does love unicorns - and probably enjoys it just as much. Think about it! It's what Leszek Kolakowski would want.
Posted by Jack Pendarvis at 6:49 AM