While It Was Still Dark 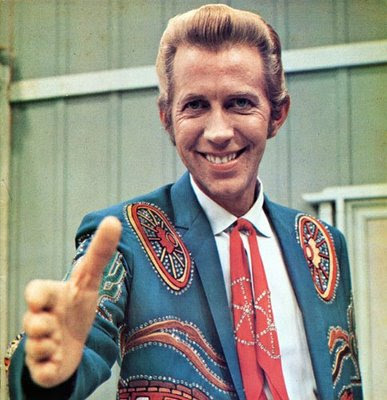 So I got up for no reason while it was still dark and watched this old short film on TCM. It was put out by "The National Clean Up Paint Up Fix Up Bureau." Did you know there was such a thing? Well, I guess there was! And the point of the film, no kidding, was that you shouldn't put a lot of magazines on your coffee table because when the communists blow up your city, your house will catch on fire. No kidding! They put these different little houses on a nuclear testing site. Like, one would have a lot of magazines on the coffee table and one wouldn't. Then BOOM! And the house with no magazines on the coffee table didn't burn as fast. They also said, and if I am paraphrasing, it is only by a little, "A fresh coat of house paint will keep your house from burning down." Close to an exact quote: "Is this your house? A dingy house? Or do you have a clean white house?" It did not take much imagination on my part to envision a mob leaving the movie theater and heading to Old Mr. Johnson's to help save the neighborhood from communists by giving the place a coat of paint, because Old Mr. Johnson has really let things go to seed ever since Ethel passed away. There are beer cans in his yard! And by the time they get there they have decided to just go ahead and preemptively burn down Old Mr. Johnson's house. That's the feeling I got from the movie. Then I switched to an unusual channel way down there at the far end of the satellite, and they were showing an episode of THE PORTER WAGONER SHOW and I was like, "WHAT?" Porter Wagoner was wearing the most amazing suit ever, a suit so amazing it could have its own show, people could just stare at that empty suit for half an hour very happily. But as a bonus Porter Wagoner was in it! And he was giggling! His is not a face one expects to see giggling. His is a long and solemn face. But String Bean was on the show, yes, a man named String Bean, I've told you about him before, back when I had been "blogging" for no more than a week or two, surely you remember when I told you about String Bean that time, well, he made Porter Wagoner giggle, just the sight of him! (Above, the very suit to which I was referring! My powers of "Googling" are not to be matched! The photo doesn't do it justice! You should have seen it sparkling and shimmering under the big bright lights!) After String Bean's number Porter put his arm around String Bean's shoulder and called him "String," which seemed chummy and kind of amusing. Like his first name is String and his last name is Bean, I guess! Then Roger Miller made a dry, surreal cameo, dapper in a black suit and full of secret unspoken humor. 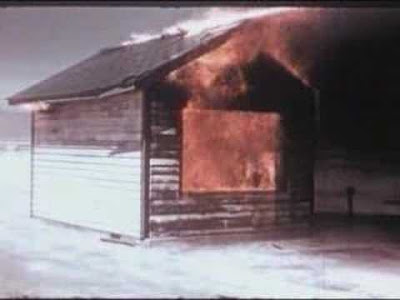 Posted by Jack Pendarvis at 3:11 AM