Bible Unicorns Are Doing It For Themselves 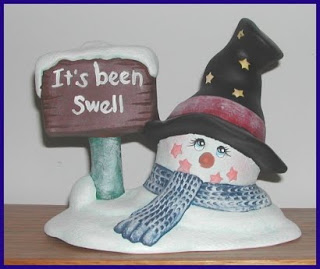 Hey, have you ever noticed that whenever your brother-in-law tells you about the unicorns of the Bible you start noticing Bible unicorns everywhere? No, it really happened again. Today I was killing some time in the periodicals room of the library when I came across a very short NEW YORKER review of a new book called THE NATURAL HISTORY OF UNICORNS by Chris Lavers. In the paragraph devoted to it, the reviewer brings up the unicorns of the Bible, of all things, and notes that King James's translators used that word when they "needed to describe a horned creature that was 'crucially not a cow.'" I love that phrase, "crucially not a cow," and I almost named this "post" "Crucially Not a Cow," but then I opted for the above reference to the 1985 hit by the Eurythmics and Aretha Franklin.
Posted by Jack Pendarvis at 2:36 PM