Spiders Work Hard For the Money 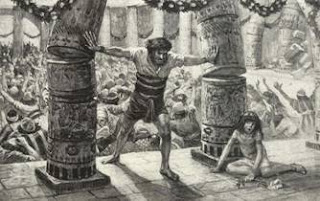 You know what picture I really wish would show up in the random picture generator? The unicorn who is playing the trombone. But you can't force these things! Spent all day watching a spider, by the way. One time a leaf got caught in its web and it was like, "D'oh!" And it went down and knocked the leaf loose (small spider, big leaf). But the leaf just dropped a little bit before it got caught in a lower part of the web and I bet there was a look on the spider's face like "Oh, brother! Here we go again!" But the spider went down and dislodged the leaf a second time, and in general it turns out in case you were wondering spiders seem to have a lot of responsibilities. In the grand tradition of "Bible Unicorns Are Doing It For Themselves" I am naming this "post" after a pop-feminist anthem.
Posted by Jack Pendarvis at 1:15 PM