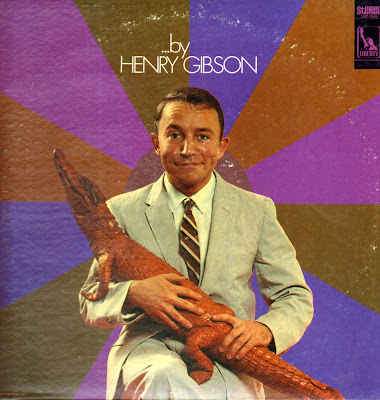 Henry Gibson died, reports the New York Times. I was always happy to see him on the screen. He was one of my favorite actors. He wasn't in enough movies. Henry Gibson was menacing, witty, pompous, or gentle, depending on the role. Underrated I think, but I hope not. Always something going on behind his eyes. Mainly, he was funny. Henry Gibson! For him, as for the mutant grasshopper, a new picture. Hey, I just "clicked" on the NYT obituary (by William Grimes) and it says what I said, except better: "In repose, his face had a sneakily bland expression that served him well. It could express pure innocence, bewilderment, fatuous self-delusion, a puckish sense of mischief or Machiavellian duplicity." Hey everybody, don't forget Henry Gibson!
Posted by Jack Pendarvis at 4:45 PM