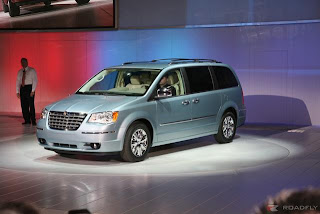 McNeil sends in a "link" proving that SCIENTISTS CAN READ THE SECRET THOUGHTS YOU ARE HIDING IN YOUR BRAIN! This is the hottest thing in scientific breakthroughs since the time McNeil became afraid of invisible soldiers. The mind reading story, in which guys in white lab coats "translated recorded patterns of neural activity into pictures of what test subjects had seen," reminded me of the case of Ted Serios, probably because I was reading THE JOURNAL OF PARAPSYCHOLOGY in the periodicals room yesterday. (Here's an eerie coincidence [cue organ music]: I just dug out my copy of THE PERFECT MEDIUM: PHOTOGRAPHY AND THE OCCULT [Yale University Press], and the article on Ted Serios was written by Stephen E. Braude, who must certainly be the same Braude I mentioned yesterday.) Anyway, Serios was "an elevator operator in a Chicago hotel" who "found that he could use his mind to project images onto film." He underwent "thousands of trials," which "yielded around one thousand anomalous Polaroid photographs, the entire collection of which now resides in the Special Collections section of the library at the University of Maryland, Baltimore County." I'll bet people were like, "You can't be Serios!" Ha ha ha! Get it? I'll also bet that Ted Serios has a wikipedia page. Yep. Now I will use my psychic abilities to choose a random picture to go with this "post."
Posted by Jack Pendarvis at 8:01 AM