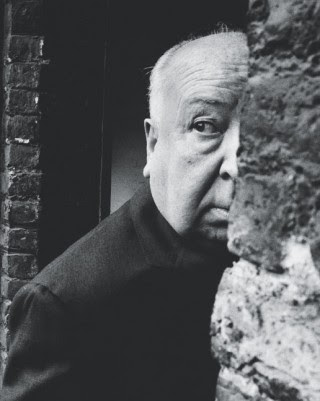 I sort of wanted to "post" about the Italian horror movie we just watched, which seemed like an Alfred Hitchcock movie if Alfred Hitchcock had been hit on the head with a board before shooting each scene. And I kind of mean that in a good way! The last thirty minutes were worth waiting for especially. There's a big chase INSIDE a pipe organ, culminating in an extended mad bat attack reminiscent of Hitchcock's THE *****. I had a bunch of other Hitchcock titles up my sleeve, too. And then the super whammy double switcheroo ending - catching us completely off guard - rather like the final scene in Billy Wilder's ********* FOR THE ************. I was also going to mention the movie Theresa and I saw at the theatre today, a certain musical based on the songs of a popular British band of the 1960s with "mop top" hairdos, and how it was not, well, satisfactory, but weirdly seemed to have an inverted, nightmarish cousin in this very same particular Italian horror film featuring hippies in capes, one of them throwing - in the carnival manner - palette knives dripping red paint at a big white canvas. But I'm not going to write about any of that because I'm sick of adding titles to this "link." "Blogging" is hard, y'all.
Posted by Jack Pendarvis at 8:56 PM