Manohla Dargis Pulls Out In Front 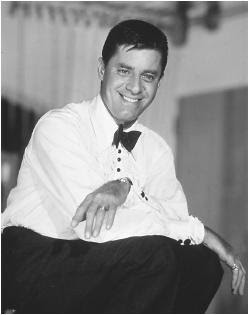 You know - because I have mentioned it over and over - how I appreciate the New York Times for all their Jerry Lewis references. Now, no one over there is ever going to make as many Jerry references as Dave Kehr! But he has an advantage because his "beat" is DVD releases of old movies. The reviewers of NEW movies have to make a little extra effort to find some way to squeeze Jerry in, and it is their "can do" spirit I salute today. I believe with today's reference, Manohla Dargis has pulled out ahead of A.O. Scott in the Jerry reference sweepstakes. I have no math or research to back this up. Just a gut feeling. And this is a "blog," so that's plenty. I officially give Dargis a one-point lead over Scott. Today Dargis writes, "Jerry Lewis has made a brilliant career out of playing stupid, but you never feel as if he loathes his disorderly orderlies because they’re slow on the uptake." Dave Kehr is the king, never forget that. But Kehr's not doing it for the points. He's doing it for the love of Jerry. He doesn't need my points or anybody else's! I believe Dargis and Scott will be moved by the spirit of competition, however, resulting in more Jerry references than ever before. Glad to help!
Posted by Jack Pendarvis at 8:10 PM