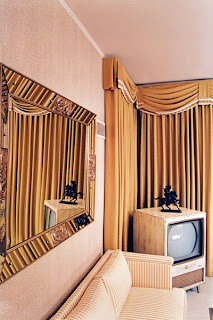 I was just at a party at which Blair Hobbs was talking about writing an essay comparing the aesthetic of Jerry Lewis with that of the photographer William Eggleston. Hey, look, a couple of mothers were at the party saying that their little kids have been watching and enjoying Jerry Lewis! So that's nice. To the left, a photo by William Eggleston. Below, a still from THE FAMILY JEWELS, which all the mothers were talking about and in which, by coincidence - or is it? - Jerry plays a photographer. 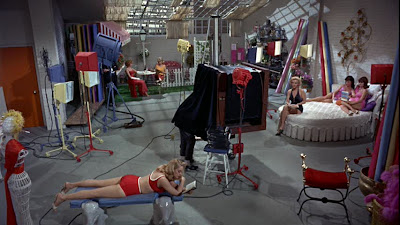 Posted by Jack Pendarvis at 8:39 PM