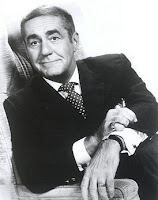 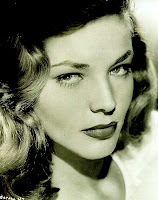 Well, this seems to be turning into a regular feature, so I'm going to give it a name: "Spell Check" Check. It's where we look at the dubious cultural assumptions of "spell check"! Today, for example, I learned that my Microsoft Word "spell check" recognizes the surname Backus, as in "Jim Backus," but does not recognize the surname Bacall, as in "Lauren Bacall." Meanwhile, "Comic Book Villain" writes in to claim that the "spell check" feature on Barack Obama's own campaign web site does not recognize the name Barack Obama. "I know my website would recognize MY name if I had anything to say about it...and I probably would," concludes "Comic Book Villain."
Posted by Jack Pendarvis at 11:59 AM