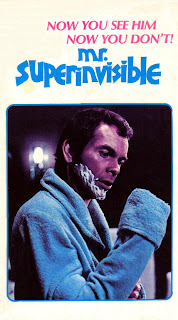 Welcome once again to "McNeil, Briefly" - our occasional look at all things "McNeil." Lately McNeil has been worried by some science items he read on cnn.com. One involved a machine in Switzerland (I think that's what he said; I wasn't really paying attention). When they push the button in August, it's going to create a black hole and destroy the earth, according to McNeil's interpretation of the article. "How long do you think that'll take?" asked McNeil. "I mean, once they push the button?" We batted some figures back and forth. Some other scientists have come up with a way to be invisible, says McNeil.
Posted by Jack Pendarvis at 8:20 PM