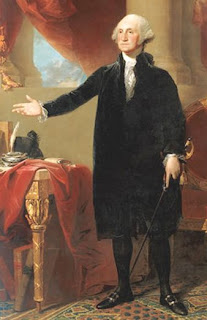 McNeil was telling me about another ad from his 1975 Superman comic book. There's this boss chewing out this guy who was seven minutes late for work. Then the guy says (as McNeil tells it), "I don't care about your job, old man! I've been accepted at the Cleveland Institute of Technology and I'm going to learn to be a radio operator!" McNeil thought it was funny that they were targeting a disgruntled middle-aged demographic in a Superman comic book. ("Click" here if you care why this "post" isn't illustrated with a picture of Superman.) Also, McNeil isn't sure it was the Cleveland Institute of Technology, but he's pretty sure, and anyway, it was something like that. Finally, I asked him what was on the cover and he said that Superman had been captured by "some army guys."
Posted by Jack Pendarvis at 4:34 PM