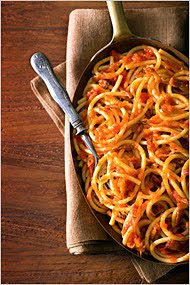 As you know, there are two laws of the "blog": 1) Now I use only random recycled pictures that have nothing to do with the "post" (unless an interesting new costumed mascot character shows up). 2) Whenever Jerry Lewis is mentioned in the New York Times, it is my sworn duty to alert you, even if the reference is a dud, like today's. So today in the New York Times some hotshot young movie director joked/bragged that one day he might be considered "the Jerry Lewis of action movies." And I was like, "Good luck, pal." To make matters worse, he went on to indulge in the dullest and weariest of all "clever remarks," something about how much the French love Jerry Lewis, which, as you know, is a hoary old meaningless quip I have banned from the world by decree.
Posted by Jack Pendarvis at 12:24 PM