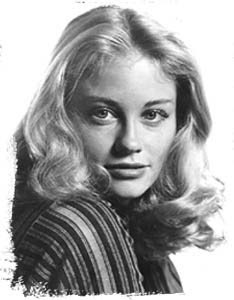 I can't stop reading about Jim Dickinson. Here is a longer list of his projects than the one I previously gave you. We are talking about a man whose style could accommodate Screamin' Jay Hawkins (below), Freddy Fender & the Texas Tornadoes, Aretha Franklin, Giant Sand, Toots & the Maytals, Cybill Shepherd (?! - left), Sam & Dave, Mudhoney, and Petula Clark, just for starters. And I don't think he'd mind you knowing he played bass on the Rick Dees novelty record Dis-Gorilla! Somebody ought to try to make a more manageable list, which would consist of the few people he didn't play with. Jim Dickinson! Jim Dickinson! His motto was "World boogie is coming." He lived it! 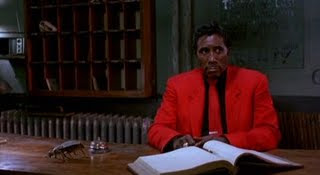 Posted by Jack Pendarvis at 7:20 AM