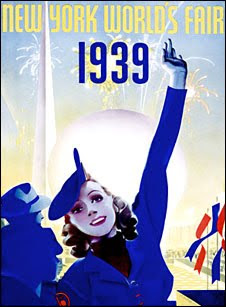 You know the first thing I do every morning is drink coffee and check the New York Times for references to Jerry Lewis. Friends, I am almost ready to give up. If you don't count their "blogs" - and I don't! - there hasn't been a substantial one since February. Why, this is an outrage! It pains me to say that formerly outspoken Jerry lovers Manohla Dargis, Dave Kehr, and A.O. Scott have let me down. Maybe there's a gruff cigar-chomping editor like you see in the movies on their backs! Take Mr. Scott's review of the new Russell Brand/Jonah Hill film in today's paper. Mr. Brand, in Mr. Scott's estimation, is "volatile in a cool, pseudo-self aware" way, while Mr. Hill "pleads, babbles, trembles, fulminates and — more than once — vomits, all with an expressiveness that is both alarming and strangely cute." Sound familiar? Obviously it is time to compare this team of cut-ups to Dean Martin and Jerry Lewis. It's what we do in the New York Times. But here's what Mr. Scott gives us instead: "The two of them are like the Trylon and Perisphere of comedy." WHAT? TRYLON AND PERISPHERE????? I hardly think the Perisphere (the round structure seen in the background here) pleaded, babbled, trembled or fulminated on its best day nearly as well as Jerry (though I must admit it is alarming and strangely cute). For shame, Mr. Scott! For shame.
Posted by Jack Pendarvis at 5:58 AM