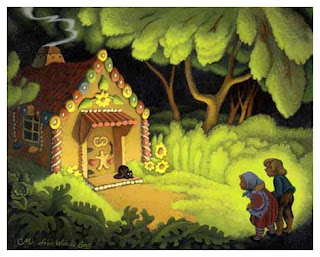 There are things on the "internet" you shouldn't "click." Innocent things, seemingly! But you know in your heart they are but two or three "clicks" away from a fog-enshrouded part of the "internet" from which NO ONE HAS EVER RETURNED. Oh, we have danced around such things here at the "blog," flirted with them, but always with caution and warning. What leaps to mind? Let's see, just off the top of my head: the people who think President Kennedy is George W. Bush's father, the Emin, the boy from Mars, the women who believe their thoughts are controlled by Bob Hope, the guy who is hunting the Lizard Man, the underground civilizations, the man who wants you to put a green light at your house, Lady Gaga as part of a Masonic plot, the bigfoot convention and so many more. Oh, "internet"! And oh readers! How often I have tempted you down the path to destruction. So imagine my anxiety - and titillation! - when I was reading CHRISTIANITY: THE FIRST THREE THOUSAND YEARS last night and came across a passing reference to the APOCALYPSIS NOVA, an "'Amadeist' manuscript" from 1502, "which still has its devotees, especially in the wilder corners of the internet." Am I going to look it up? Am I going to "click" on something about it? I am not! I might! I don't know! I won't! Will I? No! Get thee behind me, Google.
Posted by Jack Pendarvis at 10:50 AM