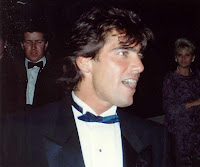 I was in the car for a few minutes and heard just the middle of an NPR interview with some guy, a guy who said he had painted portraits of Ken Berry and Ken Wahl and (I THINK he said) "the official portrait of Barbara Bush." And then for no reason for which I had any context, he and the interviewer suddenly started talking about the celebrated art of knife-throwing. And then the interviewer asked him why he decided to get out of the funeral home business. By this point I was where I needed to be so I turned off the car and sat there for a second in the silence like this: "!" I have no idea who the guy was and I sort of don't want to know. NPR! They're crazy over there! What are they doing? I realize you are a person who has never heard of Ken Berry or Ken Wahl. Look them up on wikipedia, you lazy bum. I'm tired. 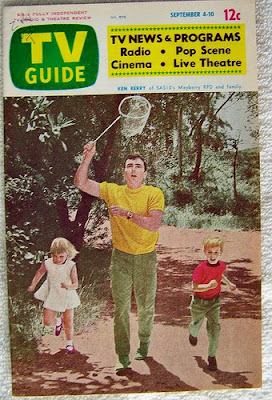 Posted by Jack Pendarvis at 2:00 PM