No Raisins For Larry

Larry King opened a box of Raisin Bran today and there were no raisins in it, or so he claims! I am not maligning the Raisin Bran corporation! I am just telling you what Larry King said on his twittery place. But I'm not "linking" to it because his current choice of wallpaper for the site features the oil spill, which is not humorous for "linking" purposes, plus it reminds me that I shouldn't make fun of Larry King's twitter account anymore because he is hosting a telethon to help my hometown and others like it along the Gulf Coast. Still, I am not sure I believe him about the raisins. It doesn't seem possible! But why would he lie? I am going to toss and turn and think about this all night. 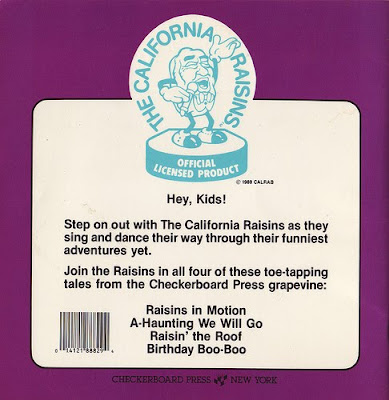 Posted by Jack Pendarvis at 8:53 PM