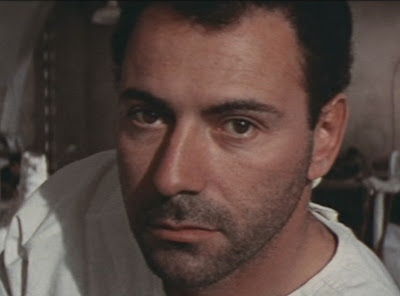 As a vital young person of the 1970s, people would not think you were crazy if you went around telling them that your favorite actors were Elliott Gould and Alan Arkin. In fact, people might think you were crazy if you DIDN'T tell them Elliott Gould and Alan Arkin were your favorite actors. Now, of course, nobody knows about anything, which is a point that I - like most old men - never tire of making. And I still have a place in my heart for Alan Arkin and Elliott Gould. Thanks to "She Blogged By Night" I know that today is Alan Arkin's birthday, and that there is an extensive fan site devoted to Mr. Arkin right here on the "internet." It is much nicer than the Edgar Kennedy site, as well it should be - nothing against Edgar Kennedy. Why not spend Alan Arkin's birthday reading about Alan Arkin on the "internet"? You have done worse things.
Posted by Jack Pendarvis at 4:52 AM