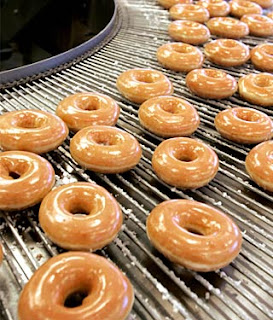 I just remembered that Kelly Hogan and Lynda Barry both live in Wisconsin. Wisconsin is a happening place! When I named my most recent "post" I was thinking of all my friends from the Harry W. Schwartz Bookshop but now I include Kelly Hogan and Lynda Barry in my listening invitation. What reminded me of their Wisconsinness was an email from Kelly. She sent this "link" to an extensive and interesting Chicago Tribune article about Ms. Barry that will appear in tomorrow's paper. Kelly does have one small addendum or correction: "The 'gas leak' that they mention in the article wasn't that bad at all!" she assures us. I have a few comments of my own: 1) I love the part of the story where it is revealed that when Lynda Barry was in college she wrote a letter to Joseph Heller and asked him to marry her. He wrote back and said that he didn't want to live in a dormitory! CATCH-22 was massively important to me as an Alabama teenager and I get just where Lynda Barry was coming from! Also, it is cool that he wrote back. 2) The reporter reductively calls Kelly a "torch singer," which is EXACTLY HOW, in a similar context, the New York Times referred to her. Think up some new ideas, newspapers! 3) The article contains a story about Kelly stepping on a cream-filled donut. It is a story with a strong message! Also, it reminds me that it has been far too long since we have had an appropriately thoughtful meditation on donuts - formerly a topic of regular and deep reflection here at the "blog."
Posted by Jack Pendarvis at 8:49 AM