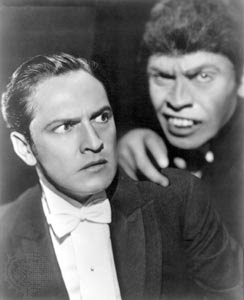 Here is today's quotation from TAKE A GIRL LIKE YOU by Kingsley Amis: our friend Patrick Standish considers that Mr. Hyde, "not least in that striking scene where the small child gets trampled underfoot, was one of the best adjusted and most sympathetic characters in literature." Now, this strikes me, if it weren't quite so mean, as a line that Jonathan Ames might have written in WAKE UP, SIR! In fact, as I look back over the few times I tried to put across how good WAKE UP, SIR! is, I realize that I did not do it justice. Speaking of quotable things, I was walking to City Grocery this evening when I saw a small car packed with undergraduate college women, who were giggling and blowing soap bubbles out of their open windows, so that a trail of soap bubbles followed their car down the road, and I said, half aloud, "There's something you do see every day." Right after that, I thought, "Wow! I just made an Oscar Wilde-like aphorism!" Directly after that, I decided that several people have probably said it before me.
Posted by Jack Pendarvis at 5:21 PM